I hear that Slack notification you just got. I see your phone sitting next to your keyboard, buzzing with new texts. It’s okay, I won’t be offended if you check.
People are being pulled away all the time, and it’s all too easy to bounce if we get bored. In order for your audience to hear you—and listen—you have to create something they’ll pay attention to despite the distractions.
Videos are one of the best ways to grab your audience’s attention, but they come with a non-negotiable time commitment. You need to convince people to give up a predetermined amount of their own valuable time. To keep them watching, it pays to understand what gets people’s attention on a psychological level.
When it comes down to it, you’re creating chemical reactions in your viewer’s brain. But when you zoom out, you’re making your audience feel something real. Stir up the right feelings, and you’ll hook your viewer from the initial stare to the inevitable share.

Different colors evoke different feelings, and some are better at grabbing people’s attention.
According to a 2008 study done on color, the visual parts of our brain are most sensitive to the color red. When we see red, the brain cells in those parts trigger, lighting up an immediate response and instantly grabbing our attention.
We are evolutionarily hardwired to pay attention to red because it stands out most against a green background. In this context, red is seen as nature’s warning sign. We have evolved to viscerally respond to red as a biological safety necessity.

“We are evolutionarily hardwired to pay attention to red.” 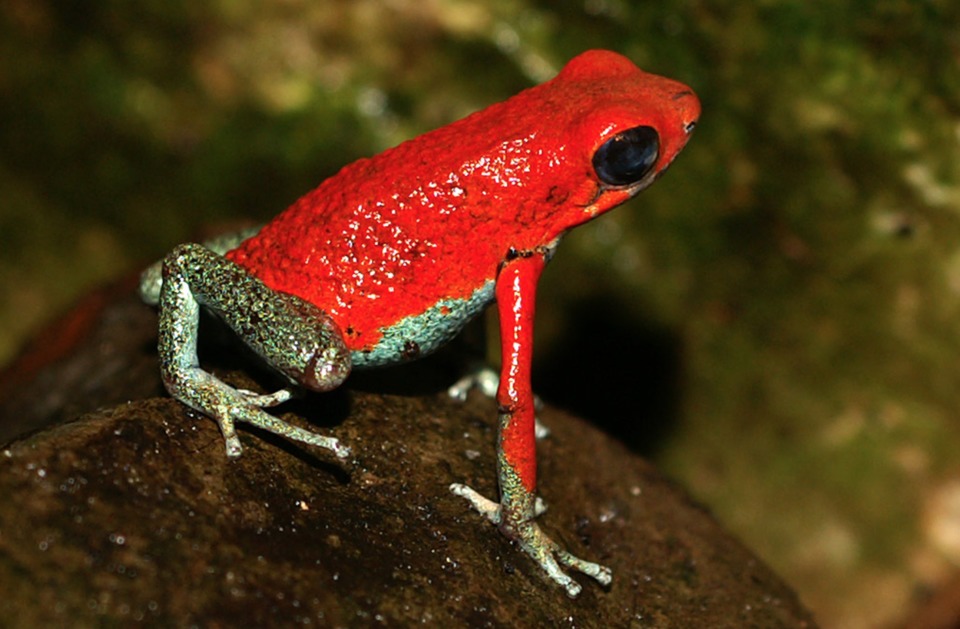 Other colors have effects too: blue conveys a sense of trust and security, yellow suggests caution, black indicates luxury and exclusivity. Yet these colors don’t draw quite the same immediate visual and psychological attention. The reactions they evoke are not as dramatic as those caused by red.
You can play up this drama in your video with visual contrast. The red in the Reebok ad below chromatically pops against the duller, more neural-colored background, keeping your attention glued to the runners.
The color red is everywhere – take the lips in this Wistia video, for instance, subtly telling our brains to pay attention to what the mouths are actually saying.
Use red in your videos to create the strongest and most immediate reaction in viewers.

2. Make viewers want to tune in

There’s an easy way to make the viewers of your video happy: play music. Happy listeners are engaged listeners. It turns out hearing a catchy song activates the nucleus accumbens, a part of the brain responsible for rewarding you with fuzzy feelings when you eat, drink, or exercise.

Like pop songs, natural sounds can also have these feel-good effects, thanks to associations we’ve made as we’ve evolved as humans.
For instance, birdsong is associated with safety because birds sing in the absence of predators. This simple feeling is so powerful to us that you’ll be three times more productive listening to birdsong than you will listening to noisy office chatter.
Apple’s creative spin on birdsong in a 2015 iPhone 6 commercial makes viewers tune in with the bird-like trills of Vulpeck’s The Birdwatcher. Not only is the video pleasant to watch the first time, you’ll be happily whistling the melody long after the next iPhone comes out. 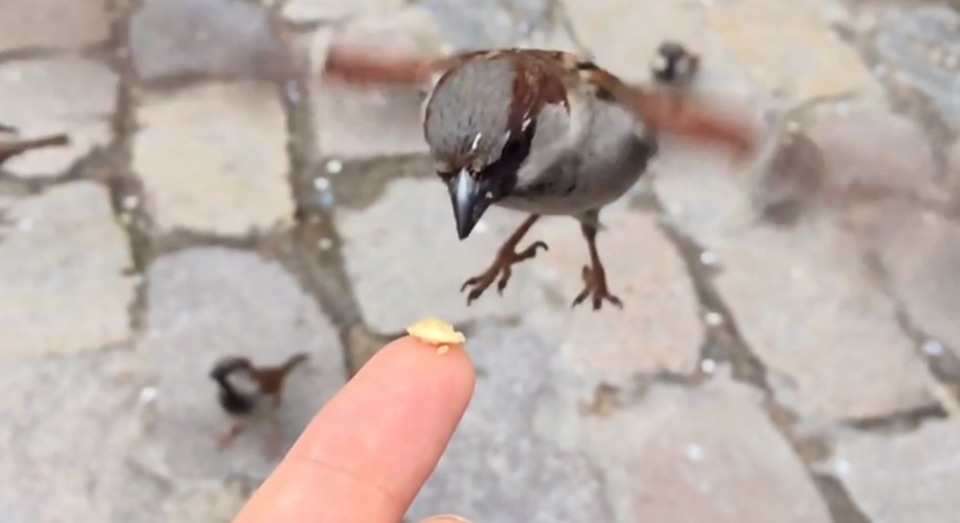 Marketers can take advantage of the effect that music has on your brain. Think carefully about what feelings you want to evoke for the viewer of your video, then choose the best music to make this happen and deliver it in a way that ties back to your message.

Emotions are more powerful than people give them credit for. Many people believe they make choices based on logic, but emotions actually heavily influence or even determine most of our decisions.
Your viewers will pay more attention to the way that you present information than to the value of what you’re saying. This is called the “framing effect.” It triggers a part of your brain called the amygdala that deals with emotions and decisions — helping you decide whether or not to stick your hand into that piranha tank or even if you should wear high heels on cobblestones.
Create a narrative that shows your viewers that you know what they feel and anticipate what they want to feel. If viewers are emotionally connected to your content, they’re more likely to decide that the message is important.
Nike knows that exercising is fraught with emotionally-charged experiences. They take advantage of this by creating a narrative about common exercise-related insecuritiesand the sense of empowerment that comes from pushing past these doubts. A viewer who can relate to these feelings will come along for the emotional ride and, as a result, will feel connected with the brand.
Giving a viewer someone to root for is really the way to their heart. (We’re lucky to have our Wistia mascot Lenny, who makes a perfect canine protagonist for our videos.) This Purina Puppy Chow video gets it right by following a man and his new dog as they adjust to life together. Even dog food seems interesting and important when you watch a cute puppy knock it over as she runs toward her new best friend.
At the end of the day, people want to connect with other people, and we often do this by sharing feelings in common. Video, in general, is a great medium for reposting — but videos with emotional content are even more likely to be shared. Give your viewers a reason to share and a reason to connect.

“At the end of the day, people want to connect with other people, and we often do this by sharing feelings in common.”

Get in viewers’ heads to inspire action

Even in a world that constantly pulls our attention in many directions, you can carve out a space in your viewer’s mind. Armed with your camera and a few principles of human psychology, you’ll give your video the edge that will set it apart from the distractions.
If you get your viewers to really engage in your video, you’ll grab a little bit of valuable space in their constantly-buzzing brains. This is how you’ll succeed in making viewers remember your video and take action on what you said.

Next article How to Add Video into Your Content Strategy